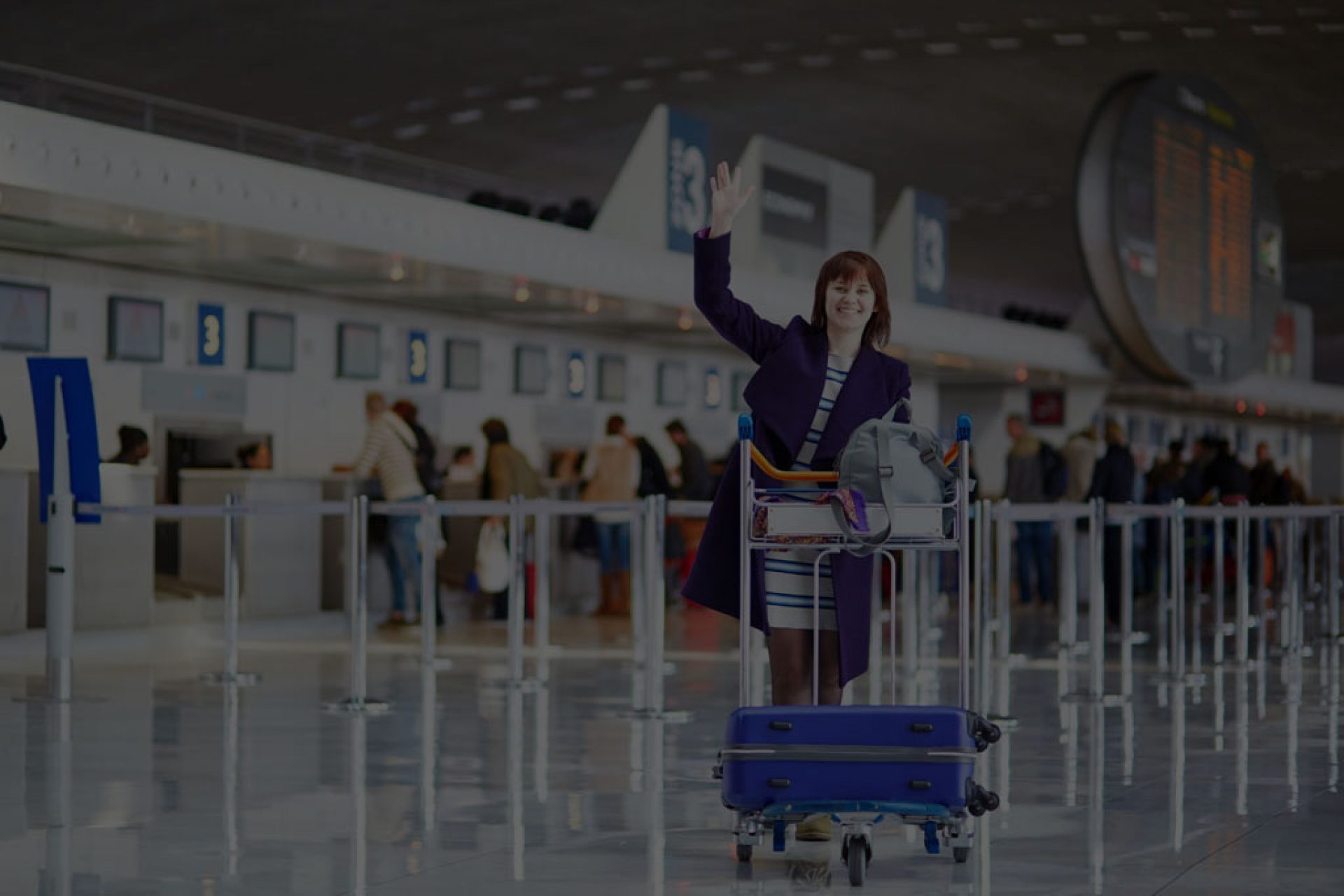 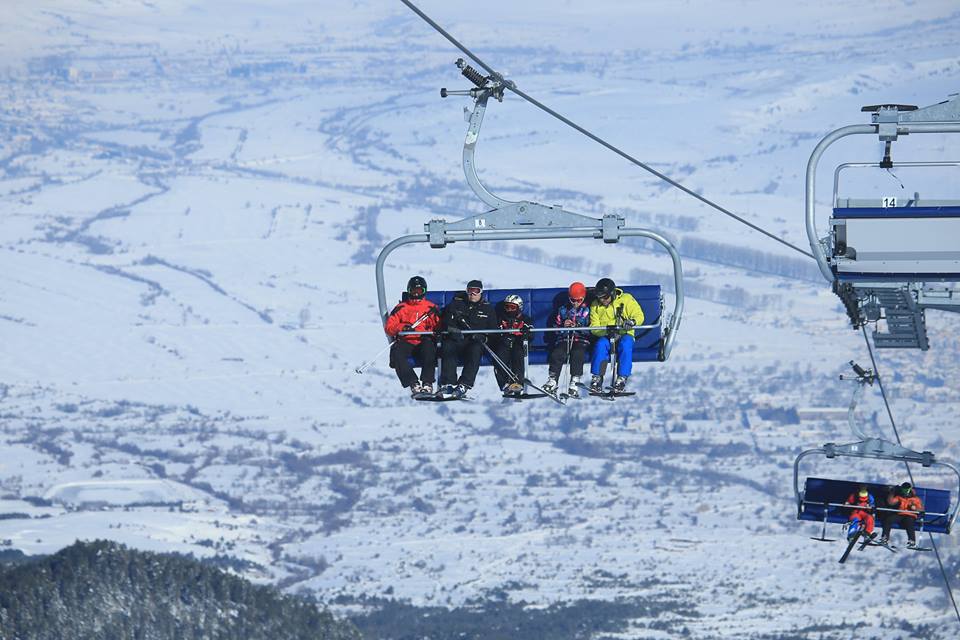 Bansko is a small town located at the foot of the Pirin Mountains, which are part of Pirin National Park, in southwest Bulgaria. It’s a gateway to numerous ski and snowboard slopes on Todorka Peak, including the challenging Tomba run. Footpaths cross the park’s craggy alpine landscape, home to bears and wolves. The park is also known for the high-altitude Vihren Peak, with forested ridges and striking glacial lakes. The climate is mountainous and keeps the snow cover from December to April, and the alpine nature of the Pirin Mountains ensures excellent conditions for professional and amateur skiing. There is a rail station along the narrow gauge railway Septemvri – Dobrinishte, and a bus station connecting the city with all directions of Bulgaria.

The archeological traces of the inhabitants of Bansko and the Razlog Valley in general date to the early periods of the Roman Empire. There are several housing structures at the outskirts of the town, which date to 100 BC. However, there is no consensus nor credible theory on who these people were.

Bansko, then part of the Byzantine (Eastern Roman) Empire was added to Bulgaria during the reign of Khan Krum, most probably around 811 AD, and passed back-and forth between Byzantines and Bulgarians for the next few centuries, before control fell to the Ottomans in the 14th century.

The Bulgarian Evangelical Church Community, the first Protestant church in Bulgaria, was founded in Bansko on 6 August 1868.

Extended contacts with the outer world dating back from the 18th century give an impetus for the national consciousness and make Bansko and the region one of the foci of the Bulgarian National Revival. Bansko is the birth place of its founder and author of Istoriya Slavyanobolgarskaya, Paisiy Hilendarski (1722-1773). During the same period the famous Bulgarian enlightener Neofit Rilski (1793-1881) – a monk, teacher, architect, musicologist, poet and artist, a man with encyclopedic knowledge and interests, called “the patriarch of the Bulgarian teachers and men of letters”, was also born and live here. Toma Vishanov Hadzhiikonomov – Molera (1750), is the founder of an artistic school with a great contribution to the development of the national traditions in the religious fine art, Marko Teodorovich Vezyov (1760-1840) – trader, publisher and education activist. Here, we should mention that the brothers Dimitar (1874) and Kostadin (1876) Molerov – folklorists and regional ethnographers, descendents of the famous Molerorvs family, and many other were born in Bansko.

Bansko is the birth place of Nikola Yonkov Vaptsarov (1909-1942) – a genius Bulgarian poet of world class and importance.

The economic and spiritual upsurge during the 18th century, and especially during the 19th century, can be also seen in the acts of the local self-governance of the village of Bansko of that time. About 1850 the Bansko Bulgarian Municipality is found as continuation of the Village Public Council for the Construction and Painting of the St. Trinity Church (erected in 1835 and consecrated in 1837) established in 1833. Influential representatives of the trade and crafts society become members of the governing board of the municipality. In 1835 the Church Board buys the house of Pande Hadzhistenov and appoints secular peopleto teach there according to the new education system, i.e. in the model of the first secular school in Bulgaria found during the same year in the city of Gabrovo. Later on, the teacher Nikola Popfilipov becomes worthy continuer of the impressive educational work of Neofit Rilski in Bansko. Upon initiative of the Bansko Bulgarian Municipality and with the generous support of Marko Georgievich, in 1857 a new school building is erected, the school with a monitorial educational system is reconstructed in a class school, Bulgarian Revival newspapers and books are disseminated. The municipality organizes the construction of the bell-tower of the St. Trinity Church in 1850 and the installation of the clock mechanism in 1866. During the 60s and the 70s of the 19th century, the Bansko Bulgarian Municipality stands at the head of the fight against Greek church authorities for independence of the Bulgarian church and for development of the educational work in the settlement. The municipality materially supports the families that have suffered damages during the suppression of the Kresna-Razlog Uprising and of the Ilinden Uprising and undertakes a number of other public initiatives after the Liberation from the Ottoman presence in 1912.

The Old Church – “Above its main entrance, one can see a Christian cross and a Turkish crescent close to each other – a symbol of tolerance between the two religions.”

The church represents a three nave basilica erected in 1835 by local masters upon initiative of the Bansko trader – Lazar German.

The whole complex is considered one of the most outstanding achievements of the Bulgarian culture from the National Revival period.

St. Trinity Church in Bansko is consecrated two years after being finished – in 1837 during the five centuries long Ottoman Yoke.

Bansko, once mainly a stockbreeding and travelling merchant community, has become an international centre for winter and summer tourism. The mountain peaks near the town, the numerous lakes and the old pine woods make it a popular site for recreation. Bulgaria’s share in European winter tourism is steadily rising, and Bansko increasingly competes with resorts in France and Switzerland due to the comparative lower costs but not in quality. Improvements to the infrastructure and organisation of the ski area on Todorka have been made annually to accommodate the rising number of tourists. A gondola lift was built from town in 2003, replacing the minibus ride to the primary base area of Banderishka Poliana. As of 2010, the ski area has 75 km (47 mi) of ski runs, 14 lifts and drags, serving up to 24,500 persons per hour. The lift-served summit rises to an elevation of 2,600 m (8,500 ft) above sea level. The vertical drop is nearly 1,000 m (3,300 ft) to the base area at Banderishka Poliana, and over 1,600 m (5,200 ft) with the ski runs to town